Yes
No
By clicking this button, I confirm that I am 21 or older. This Site is intended to be accessed and used by people who are of legal age to purchase and consume alcohol in the US. ENJOY RESPONSIBLY. 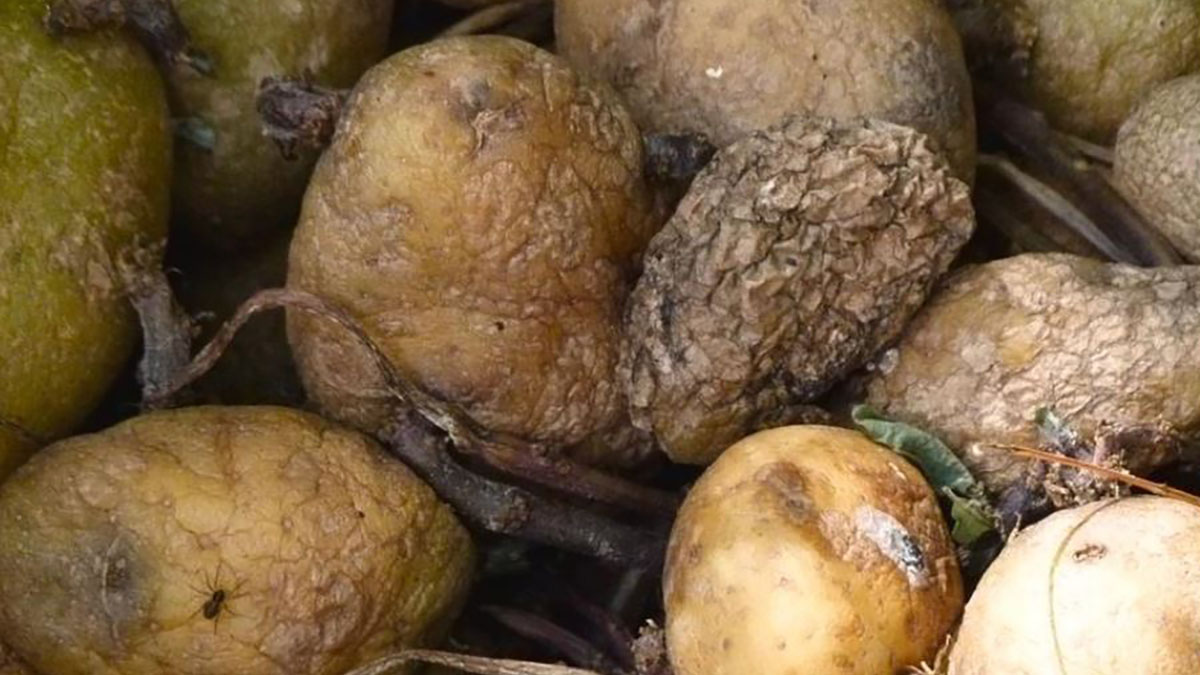 Every Tuesday night the Droge boys would get together for brothers’ night where they would joke about making a more lucrative product from their family crop of seed potatoes.

Five years of joking about distilling vodka turned into a reality this spring.

"I think every potato farmer out there has looked at a cellar full of potatoes and said, ‘We need to be making vodka out of these things," says Dry Hills Distillery co-owner Jeff Droge.

The Dry Hills Distillery received a grant from the Montana Department of Agriculture from the Growth Through Agriculture program, agrant and loan operation created by the Montana Legislation meant to “strengthen and diversify Montana’s agricultural industry through development of new agricultural produces and processes."

The grant helped the company buy a potato peeler and dicer.

Jeff's wife, Erica, celebrated her birthday on March 23, with the official opening of the distillery tasting room, where the couple sampled vodka and gin.

Craft distilleries are quickly gaining traction in the state, according to the Montana Brewers Association, a statewide association ofbreweries organized in 2008 to promote the production and sales of quality Montana made beers.Between 2010 and 2014 there was a growth rate of 433 percent (from three distilleries to 16).

Headframe Spirits recently announced an expansion of their Butte, Montana, facilities, making them the largest distillery west of the Mississippi.

Potatoes are made up of 80 percent water. The low level of starch has discouraged distillers from using purely potato-based productsin the past. Using raw potatoes instead of dehydrated flakes or powders is more difficult, but worth it to the Droges.

“Knowing our seed source is what we’re passionate about,” Jeff says. “The ability to say on the back of every vodka bottle that we knowwhat field those potatoes came from is huge.”

“Obviously, we started the company because of the potato,” Jeff says. “The potato is the reason we are sitting here today.”

While the potato-based vodka and gin products hold the spotlight, Dry Hills Distillery is currently barreling a home-grown wheat whiskey and plans to be the first completely home-grown bourbon distillery in the state.